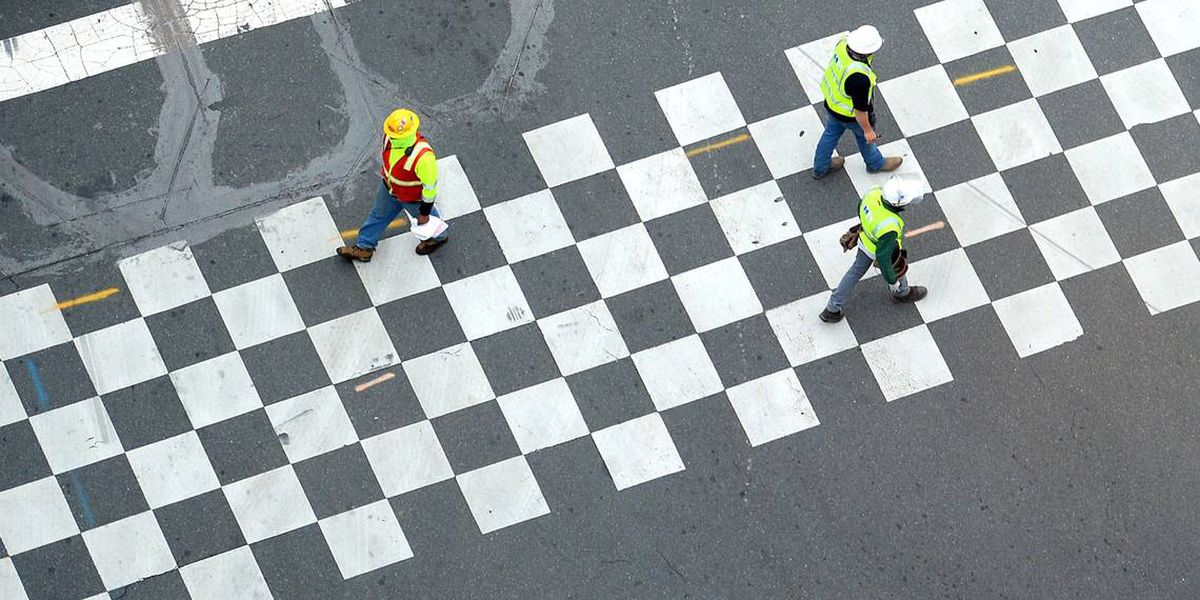 RICHMOND, Va. (WWBT) – A proposed bill in the Virginia House of Delegates would protect people with disabilities from workforce discrimination.

Del. Mark Sickles, D-Fairfax, introduced House Bill 1848 as an amendment to the Virginia Human Rights Act. The bill would extend discrimination protections to employment, housing and public accommodations for those with disabilities.

“HB 1848 amends last year’s Virginia Values Act to make sure Virginians will all abilities can fully participate in our economy if reasonable accommodations can be made in the workplace,” Sickles said in a statement. “Virginia should be a place for all people, regardless of ability, to live and work free from discrimination.”

Two bills that will expand the already live Virginia sports betting market are just a few steps from the governor’s desk.

HB 1847 from Del. Mark Sickles and SB 1254 from Sen. Jeremy McPike were identical bills at the beginning of the session. The bills clarified a few details from last year’s enabling sports betting legislation, including which VA sports betting licenses counted against a mobile-license limit and betting on amateur sports.

The House threw the process for a bit of a loop, however, when it requested language to promote minority participation in the process. The Senate initially rejected the language but eventually accepted the House version after input from the Virginia Lottery.

Virginia lawmakers voted 54-44 on Friday to approve a bill for providing home care workers with paid sick leave, which had been a divisive issue even among Democrats who control the Senate in the state.

The compromise measure would allow up to five sick days a year, or more if an employer chooses a higher limit, for home care workers serving Medicaid patients. Advocates of the bill said there are about 30,000 such workers in Virginia. State lawmakers also were expected to approve a budget agreement, which will fund the measure with public money, though Del. Mark Sickles was quick to add that the bill’s passage would not affect the private sector “whatsoever.”

The bill now goes to Gov. Ralph Northam (D) for his approval.

The son of a proud, 39-year federal worker, Delegate Mark Sickles was born in Arlington, raised in Annandale, and now lives in Huntington.  He has represented the 43rd House District – centered in the Franconia, Kingstowne, Huntington, Lorton, and Ft. Belvoir neighborhoods of South Fairfax County – since 2004.

Mark began his public service as a volunteer in the local political and civic life of Lee District. He worked on several campaigns, including those of former Delegate Gladys Keating and the late State Senator Joe Gartlan. He was a volunteer legislative assistant for Delegate Keating for three legislative sessions, during which she served as the first woman chair of what is now the Commerce and Labor Committee. From 1995 to 1998, he served as Chairman of the Fairfax County Democratic Committee.

In civic life, he was appointed by Supervisor Joe Alexander to the Fairfax County Library Board, staying for 11 years with one term as Chairman. He also served as President of United Community Ministries – a social-service non-profit providing employment services, aid to the homeless, and high-quality daycare to low-income children – during a six-year term on its board.

Mark has worked in government relations for 27 years, developing expertise in Congressional affairs and knowledge of the workings of the federal agencies.  He has two Masters Degrees from Georgia Tech and a B.S. from Clemson University.

Mark D. Sickles (born February 18, 1957) is an American politician. He has served in the Virginia House of Delegates since 2004, representing the 43rd district in the Fairfax County suburbs of Washington, D.C. Sickles is a member of the Democratic Party; he has been the House minority caucus chair since 2012. He announced in a Washington Post opinion piece that he is gay. This makes him the second openly gay member of the Virginia General Assembly after Senator Adam Ebbin.Sickles has served on the House committees on Agriculture, Chesapeake and Natural Resources (2010–), Commerce and Labor (2006–2009), Health, Welfare and Institutions (2004–) and Privileges and Elections (2004–).